In the age where technology reigns, many believe that smoking conventional cigarettes is out of fashion. The new trend now is to replace them with electronic ones. Nicotine in these cigarettes is just as addictive, despite recommending the vape as an alternative to avoid conventional tobacco.

You should know that the vaporizer is just as harmful to your health. The National Center for Chronic Disease Prevention and Health Promotion noted that nicotine exposure causes addiction and premature brain damage. 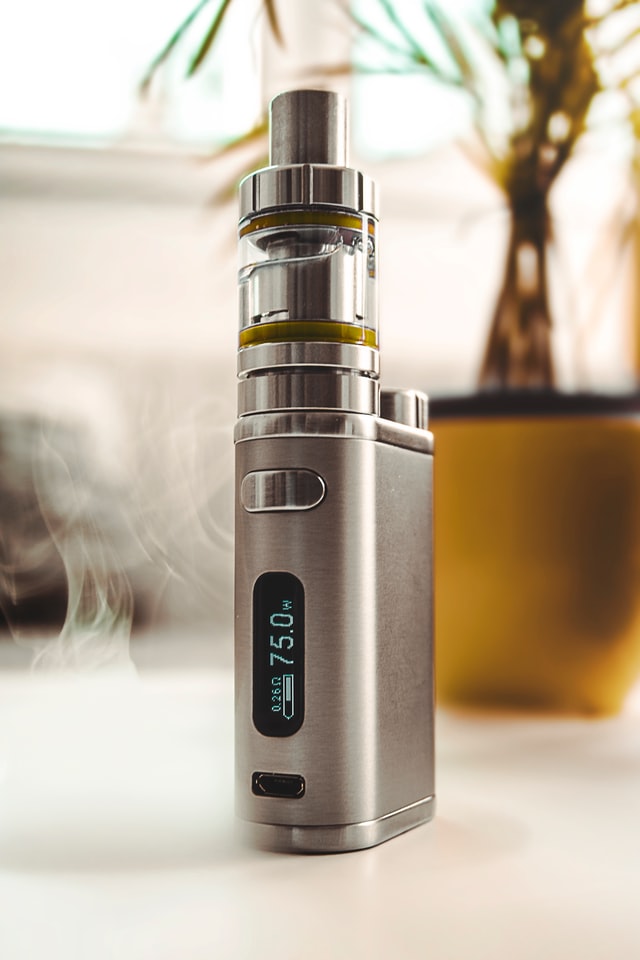 Consequences of the electronic cigarette

Perhaps you have been carried away by curiosity and decided to choose to buy an electronic cigarette. Nowadays, more young people relate to this device as harmless and less aggressive than tobacco smoke. But, the National Cancer Institute points out that the ingredients used for its consumption are dangerous.

The use of these novel devices is shared between the ages of 18 and 25. According to a study published in the journal, their continuity can increase six times the probability of initiation in the consumption of conventional cigarettes.

The General Directorate of Health Services report indicates that young people prefer the electronic cigarette for its different flavors of menthol, alcohol, fruits, chocolate, or other sweets, which takes children from the age of 12 to experience this new trend.

Suppose you have not yet convinced yourself and want to continue experimenting with producing vapor. In that case, you run the risk of becoming addicted to nicotine and – worse still – developing irreparable brain problems. In addition, it will be accompanied by chronic diseases, such as cancer, pulmonary and cardiovascular diseases.

You should know that if you do it today, you are at risk of developing cancer of the lung, stomach, larynx, pharynx, among other cancers that have aggressiveness in common.

A health specialist from the NCI Tobacco Control Research Unit said that the use of these cigarettes by young people is a serious concern due to nicotine consumption during adolescence that can have irreparable effects on the developing brain and create a higher risk of addiction.

In addition, adolescents who have not yet tried conventional tobacco but have tried an electronic cigarette; are more likely to start smoking regular cigarettes later.

Benefits of the vape

However, e-cigarettes can help in the process of quitting cigarette smoke, swapping it out for vape, which is not safe but has far fewer harmful effects than cigarettes.

Some of the advantages of these electronic cigarettes are the lower exposure to chemical substances and that they do not leave the teeth yellow as cigarettes typically do. They do not cause a bad smell, and they pollute the environment less.

If you want to take a chance and experience what it feels like to steam or ‘vape’, keep in mind that sooner or later, you will see how your body is damaged. It is better to avoid consuming all types of cigarettes because you will prevent the toxic substances of any tobacco. If you were interested in this information, visit our page dedicated to the generation without cigarettes.